On 1 March this year PingProperties concluded a new lease with software developer IDEA StatiCa for the Dutch Tech Campus in Zoetermeer. The lease is for the building at Werner Von Siemensstraat 3, which IDEA StatiCa will move into around 15 March.

IDEA StatiCa Benelux BV has deliberately chosen to move to the Dutch Tech Campus, as the Campus reflects its mission and vision and will contribute to achieving its strategic objectives in the long term. Given the natural growth that IDEA StatiCa is undergoing as an organization within Europe, as well as the growth potential in the software sector, on 1 November 2020 the new Benelux limited company was incorporated. One of the initiatives is to establish links with the adjacent businesses, universities of applied sciences and research universities, including TU Delft.

About IDEA StatiCa
IDEA StatiCa is an international software developer with its headquarters in Brno, Czechia. It focuses on future structural safety in the Open Building Information Modelling (BIM) process, together with the necessary engineering & design software. The international R&D team carries out calculations, developing new methods to guarantee the structural safety of complex connections such as steel joints as well as reinforced and prestressed concrete, in accordance with the statutory Eurocodes.

Using IDEA StatiCa software, one can accelerate workflows when designing structural details which allows future material costs to be reduced during the construction phase. The end result is a more sustainable and economical design. For more information: www.ideastatica.com 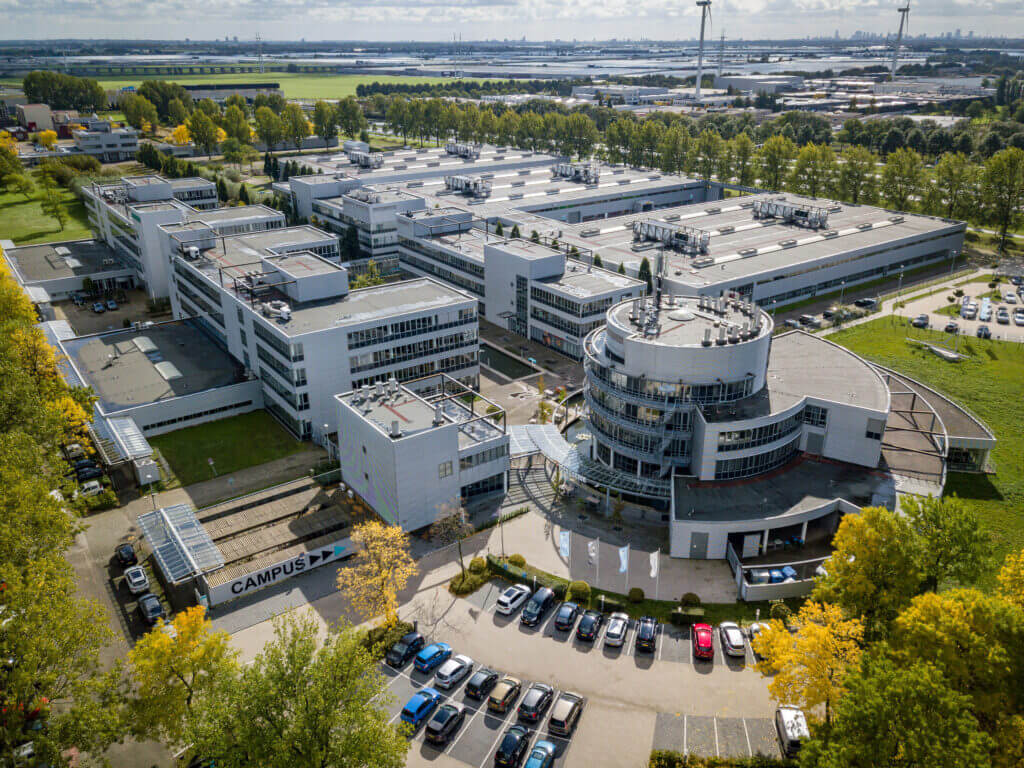